The Role of Prototyping Company in Electric Vehicle Era 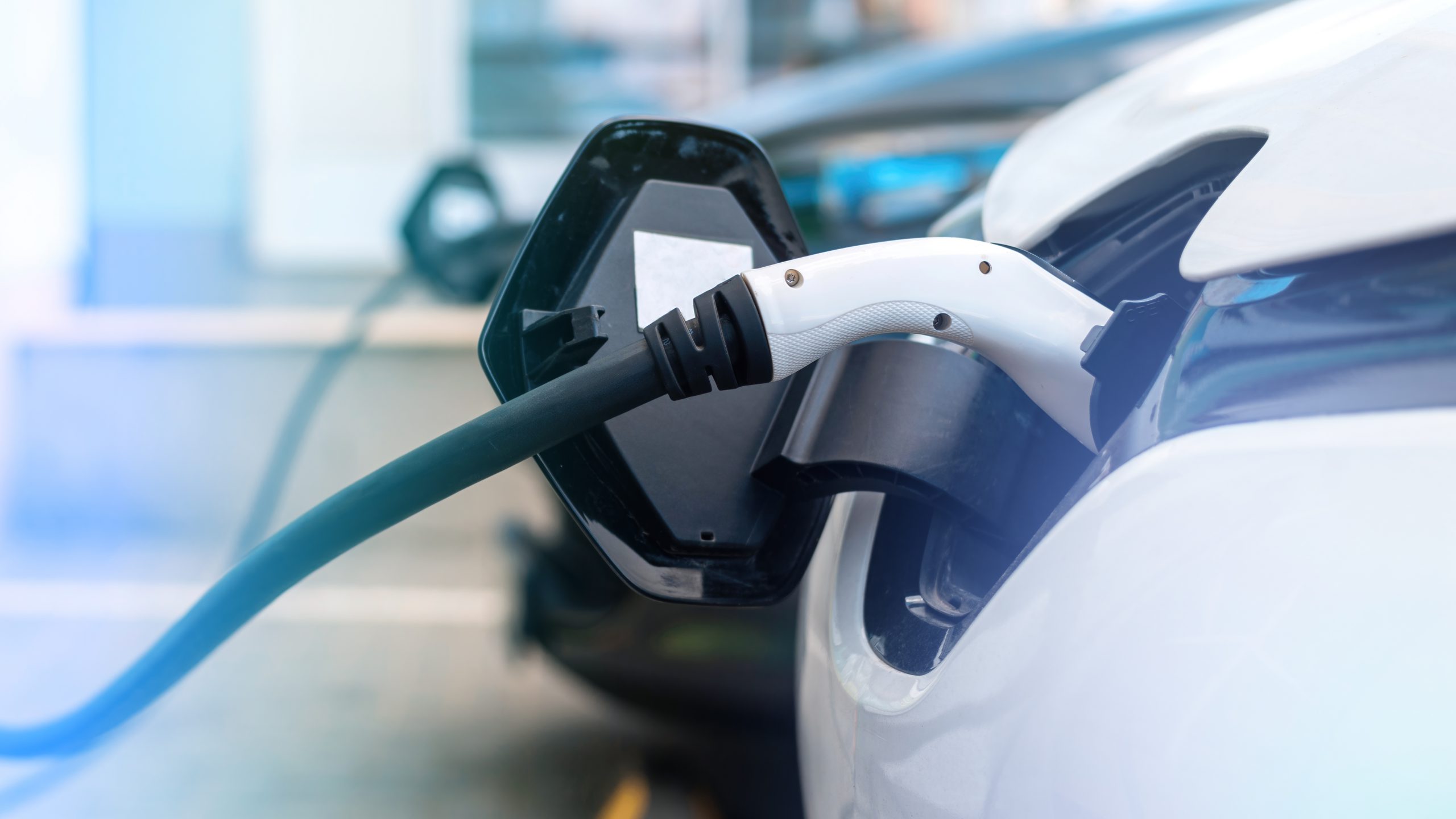 The invention of the automobile was a turning point in the history of locomotion. It was a revolutionary technology that transformed the way we went from one place to another. With the mass production concept introduced by Henry Ford with the Model-T, cars became the default means of transportation for every individual who could afford one. Today, cars have reached the era of running on electricity instead of fossil fuels. The role of prototyping cars in the electric vehicle era has thus increased manifold. Let us take a brief look at the background of electric vehicles.

What are Electric Vehicles?
Electric vehicles are those means of rapid engine based transportation which make use of electrically powered motors as the source of kinetic energy. A conventional car uses fossil fuels to generate usable energy which is then put into use to move a vehicle. The first electric vehicle had been invented as early as 1890. However, strong, robust batteries were very expensive and difficult to manufacture. The concept, even though stated alive, could never really become a mainstream option. Over the years, innovations and better design made more and more efficient cars. However, it was the Li-ion battery which brought the electric vehicle tangible credibility to stand against fossil fuel run cars.

Eventually, when even better batteries were invented and mass produced, it became cost effective to manufacture a consumer car that was priced competitively with conventional vehicles. Tesla is currently the world’s largest manufacturer of electric vehicles.

What is Prototyping?
Prototyping is building a product in a small quantity for testing its viability, capacity, operability etc. Almost every product finds itself in the prototyping phase in the R&D department before it is given a green signal by the company to enter the market. Prototyping cars is an established practice to ensure that the car being designed stands true to not just the claims made by the company, but also is adherent to the specifications from the respective government.

In short, “A prototype is a first version of a product meant for testing and use before a final version is revealed for sale.”

Prototyping in the 21st Century
We discussed the power of data science, AI and Machine Learning in our previous blogs. We can leverage the capacity of modern computers to create virtual prototypes to design a car virtually and test it for various parameters. This process is cheaper and faster than designing and building an actual car and then running tests on it. Of course, physical tests have to be run on every model for safety purposes. However, other specifications such as weight, wheelbase, ground clearance etc. can be designed and tested in simulation very easily on a virtual prototype. These specifications can also be changed quickly to test out different results, saving the time and effort to manufacture a new car for every test.

Prototyping and Electric Vehicles
Electric vehicles run on rechargeable batteries which provide the necessary power to the drive shaft. The drive shaft is where stored electrical energy is used to generate mechanical power. Designing an electric vehicle is very different from designing a conventional automobile. The hazards and problems are very different for both types of vehicles. Also, as world governments are pushing for more and more eco-friendly approaches for the future of humanity, designing and building robust and reliable electrical vehicles is important.

The coming years are surely going to witness a surge in design and development of electric vehicles. Knowledge of prototyping and its applications and uses, especially the EV sector is sure to be a lucrative space for successful careers for engineers.

Prototyping and Engineers
An engineer is a person who uses their knowledge of science and technology to create working models for a better society. Naturally, a car is an excellent piece of engineering design, rich with finesse and deep thoughts. Every single part of a car has some or the other function. Engineers carefully design every single part, even the nut-bolts with carefully calculated parameters. Thus, the engineer plays the most important role in the design and development of a car.

Designing efficient and powerful electric vehicles of the future is going to challenge the knowledge and might of every single engineer working towards the goal. The scope is huge, ranging from engine, motor and transmission to operating system, real-life charging problems and possible modular designs.

In a Nutshell
Electric vehicles are the future of transportation. Prototyping is a necessary step towards designing a market worthy car. The EV industry is now ripe for building infrastructure and robust engineering solutions to the problems that may arise going forward. Engineers are the heart of soul of every product’s prototyping phase. So, prototyping and R&D on electric vehicle design is a lucrative career choice engineers can make.

How Does MLRIT Help?
MLRIT is a pioneer engineering institute situated at Dundigal, Telangana. An autonomous institution affiliated with the Jawaharlal Nehru Technological University, Hyderabad, MLRIT commonly features in the list of top 10 engineering colleges in Hyderabad. With 10+ specialisations in graduate and post-graduate courses, MLRIT offers world-class education and up-to-date curriculum for its students ensuring they graduate as engineers not just of today, but also of tomorrow.

Admissions are currently open for various programmes. You may look for details on the college’s website. You can also download the free information brochure here. 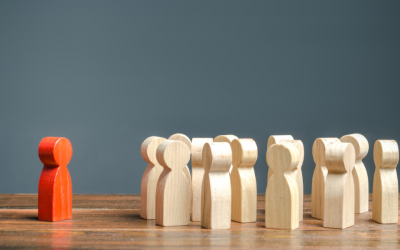 Important skills you need to lead for the 21st century 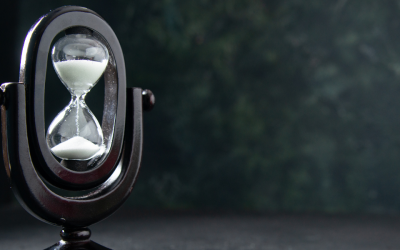 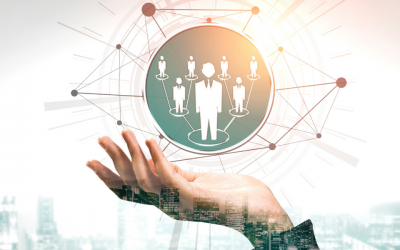 Things that are essential for attracting and retaining talent! 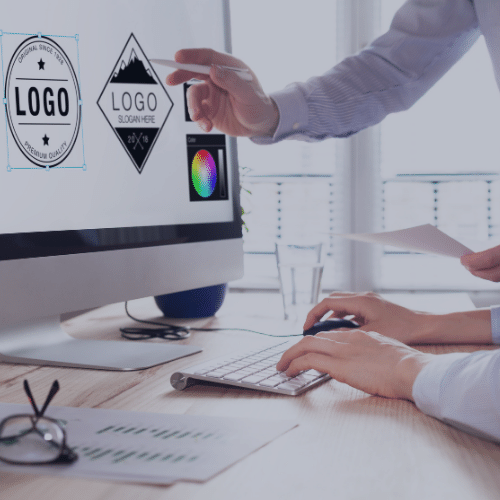 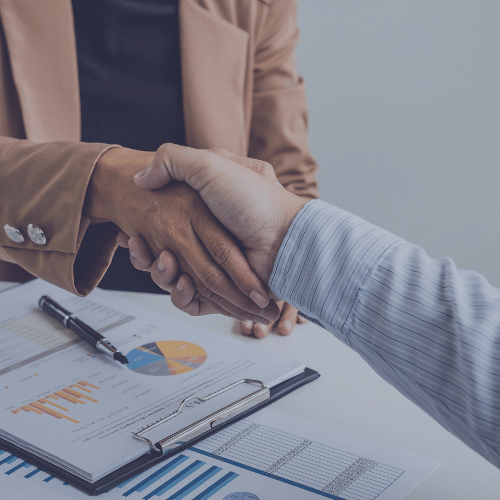 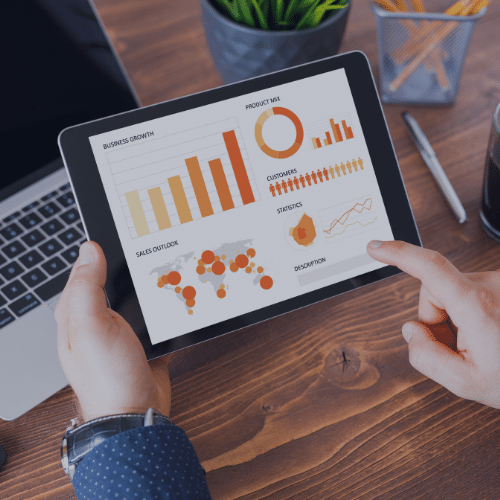 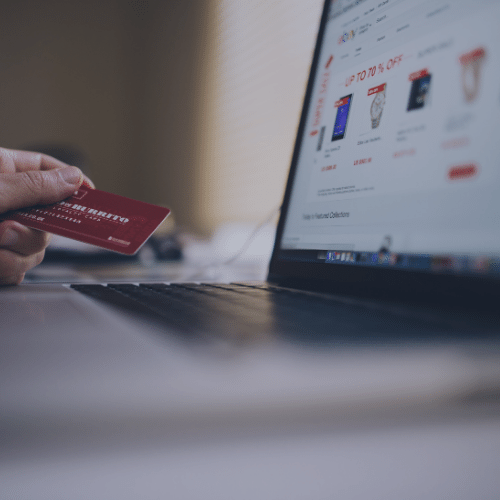 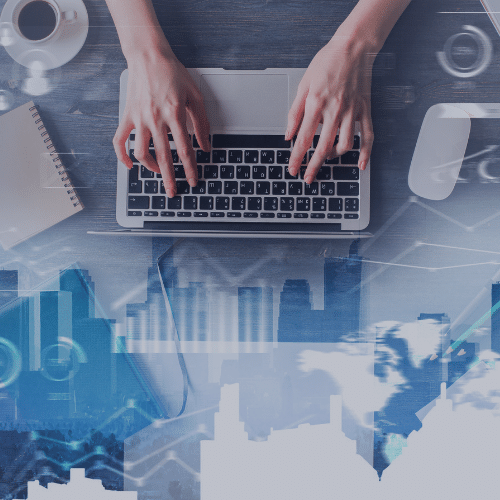 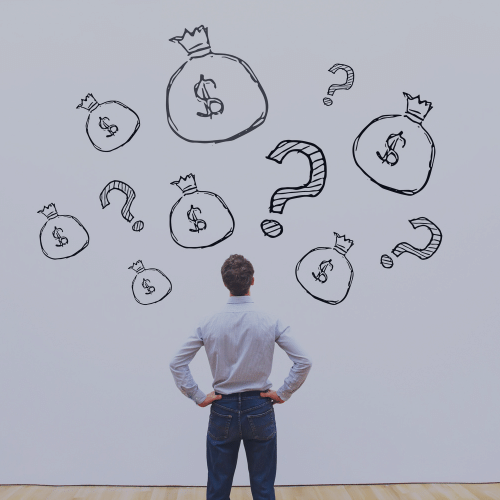